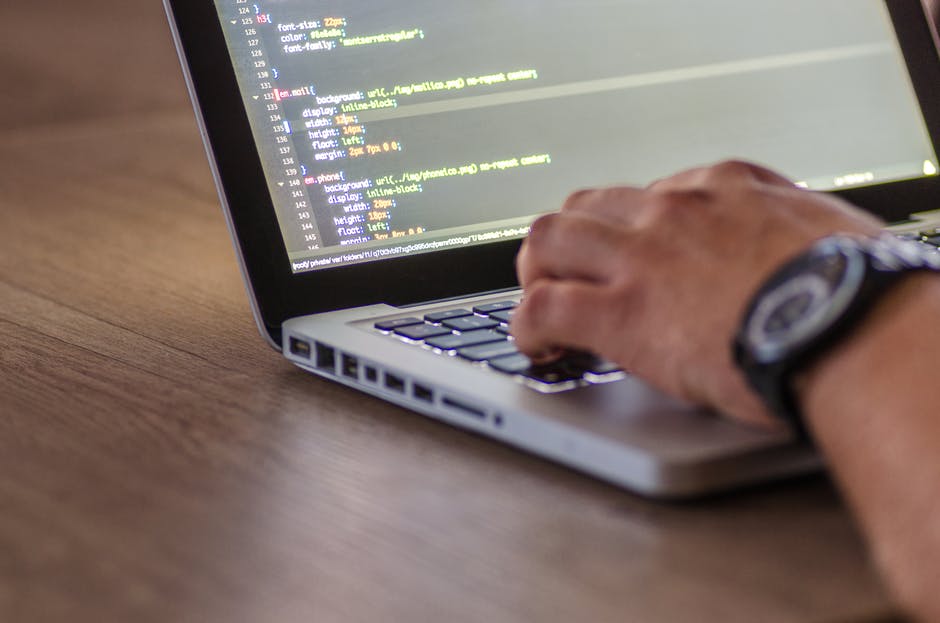 Do you use a Mac to create your HTML content? Do you like seeing your code preview in real time? Do you upload your code manually or do you need it automatically posted to your hosting server?

Web developers use several tools to design and edit their websites and are often working within a tight budget. Choosing the right free HTML editor can be a challenge, and it’s important to keep in mind that a free editor doesn’t mean a low-quality editor.

Here are some tips to help you decide which one will work best for you, and our take on ten free HTML editors popular with Mac users.

There are some baseline features that you’re going to want when choosing your free editor. These include:

WYSIWYG or Text Only

Do you want to see your code or would you like to be able to tweak it later with a text editor? Depending on your style, sometimes the best HTML editor is the best text editor. You may want to code all at once and preview when you’re done.

This will allow you to see both WYSIWYG preview and code at the same time.

Your editor should have integrated spell checking.

You’re using a Mac, so the keystrokes should be native to your operating system.

This can be very handy for web developers, and some editors can make changes to an entire HTML project.

This feature can help you code faster and more accurately.

First, decide whether you’d like a text interface or a WYSIWYG interface. We will examine each type and give you options for each type to look at. These are options for Mac users, who may also want to consider using a Mac-based hosting service.

Remember, we are only discussing free HTML editors and free text editors. Paid options can meet your needs as well, but if you’re on a budget, here are some of your best choices for free text editors:

Brackets is an open-source free text editor for Mac OS. It is maintained on GitHub, and is written in HTML, CSS and JavaScript. Its features include live preview, which presents an updated WYSIWYG preview as the code changes.

Some languages that Brackets supports are C++, VB Script, Python, Perl, JavaScript and more than 33 others. It also has extra functionality by way of extensions. It is a very popular no-cost choice for code developers..

One special feature is its ability to take CSS hints from Photoshop PSD files. This feature, called PSD Lens, can extract logos and pictures from Photoshop files without having to open the application.

This editor is well-suited for developers with solid coding experience. It doesn’t have a WYSIWYG editor, link checker, or other app wizards to help beginner web developers. It does have color coding and built-in FTP functionality, making uploading extremely convenient.

Sublime Text isn’t technically free but has no limit on its evaluation period. The software has a friendly interface, and support for many languages. It also offers a lot of customization that allows users to change almost all editor settings, like key bindings, completions, and menus.

It also has a unique “distraction-free” setting which allows the user to display only the code and hide all the other UI elements. It is open-source and can be scripted with Python to add new features.

Atom is also an open-source editor for Mac OS. Like the other editors, it supports many programming languages and has additional functionality through plug-ins.

Some useful capabilities Atom offers are auto-completion, a file system browser, multiple editing panes, and a package manager. And there are thousands of free packages available to increase Atom’s functionality.

The most outstanding quality of BlueFish is its speed. This editor can load a complete website in a second. Developers can work on multiple projects at a time due to its ability to perform concurrent operations.

VSCode is a newcomer to the world of HTML editors, but developers are making it their editor of choice. Like other applications, VSCode has thousands of extensions, with built-in management.

It has a configurable typeahead completion that yields immediate benefits to the user, and Git integration that can speed up development time.

Amaya is an open-source project that is now hosted by W3C (World Wide Web Consortium). This editor has a built-in browser and remote access features that offer a seamless collaboration environment.

It also offers an SVG editor and support for CSS. W3C uses Amaya as a testing medium for web standards and is a complete browsing and authoring environment.

BlueGriffon is a WYSISYG editor based on Firefox’s rendering engine. It has solid standards support so it capable of editing nearly all types of web pages.

It offers very easy switching from WYSIWYG to source code and is intended for intermediate developers. Like other editors, it has plenty of add-ons available, including an FTP publisher, and has been developed for Mac OS, Windows and Linux.

Atom is a modern editor gaining a lot of popularity for features like workspace sharing and real-time collaboration. It also has version-control support through Git which helps code management.

Atom was developed by GitHub, which allows for numerous updates and bug fixes. It was developed for cross-platform functionality and works well on all operating systems. It is customizable, has a dark mode, uses autocomplete, and programmers can write their own plugins.

Rocketcake is a WYSIWYG editor for both beginner users and pro web developers. It has a drag-and-drop interface and users have no need to learn HTML or CSS.  It offers view switching and support for important HTML elements like slideshows, buttons, gradients, and HTML5 video.

This application also offers a user-friendly and intuitive interface and can generate previews of how the resulting website will look on multiple device screens.

The beauty of these free HTML editors is that they’re, well, free. So once you find an editor you think you might want, just download it and start using it. You may not know exactly what you need from the editors until you use a few of them.

We encourage you to browse our blogs and knowledge base to help your decision-making process and see what we have to offer.